💡
This article is from 2017. Code samples may no longer work.

I've been working on a little voxel-based mobile game, a game with plenty of explosions... and I thought it would be cool if stuff could explode into their constituent cubes.

The game has a lot of "explodable objects" in different sizes and with different colour makeup. All of the objects have both a diffuse and emission texture. I wanted emissive parts of the object to explode into emissive cubes. I also wanted all of the cubes generated in the explosion to be emissive at first, and then fade to their default state, to simulate a burst of heat.

The solution consisted of:

Pooling is simply keeping the gameobjects in the world and using "SetActive" instead of Instantiate/Destroy. It saves precious mobile CPU cycles, prevents garbage collection, and since we want to do some expensive precalculation on each object, it's basically mandatory. All the precalculation is done on awake, before we render the first frame in the scene.

Setting up the particle system (and collider too)

The particle system has:

This assumes the shader you are using has maps called _MainTex and _EmissionTex.

Here we load up the material used by the mesh we want to load, traverse the UV coordinates, go find the corresponding pixel in the texture map for each UV, and store the colour found along with how many occurences of that colour were found.

Once we have the weights, we extrapolate that into a lookup table for our particle system.

💡
Basically we are converting UV coloured meshes into vertex colour data. It's not perfect - we should probably pixel grab from the midpoint of each triangle instead of from the vertices, but it's good enough.

This is a standard lit surface shader. It should be assigned to a material and assigned to the explosion particle system's renderer.

💡
Note the _ElapsedTime, _FadeTime and _InitialEmission properties, which are for the fading emission. _ElapsedTime will need to be passed in from Script at runtime.
💡
A note on shaders: I highly recommend diving in and trying to write your own. It's daunting at first but once you get the hang of it, it's a powerful tool in your toolbelt, and you'll never look back.

We're colourizing in late update. If the explosion has been triggered, then the particles will be available for us to modify here, and need to be modified just once.

Here we also pass in the _ElapsedTime value for our fading emission.

💡
You'll note below that we're doing a small size increment on each particle. This is a dirty hack to prevent "z-fighting".

The trigger, and the reset for repeated explosion fun times.

Whilst I am an experienced (mostly non-game) developer, I have only been developing in Unity for a short while. I'm currently working on my first commercial game in 17 years.

I'm able to generate multiple explosions at once on my 4 year old test device, in-game, and maintain a locked 30fps. There is still headroom for more optimisation. Using an unlit shader should see big performance gains. 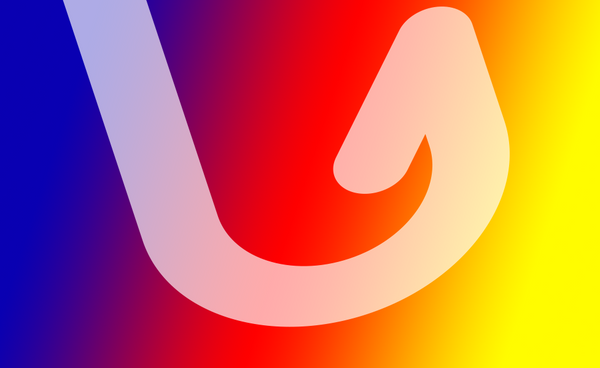 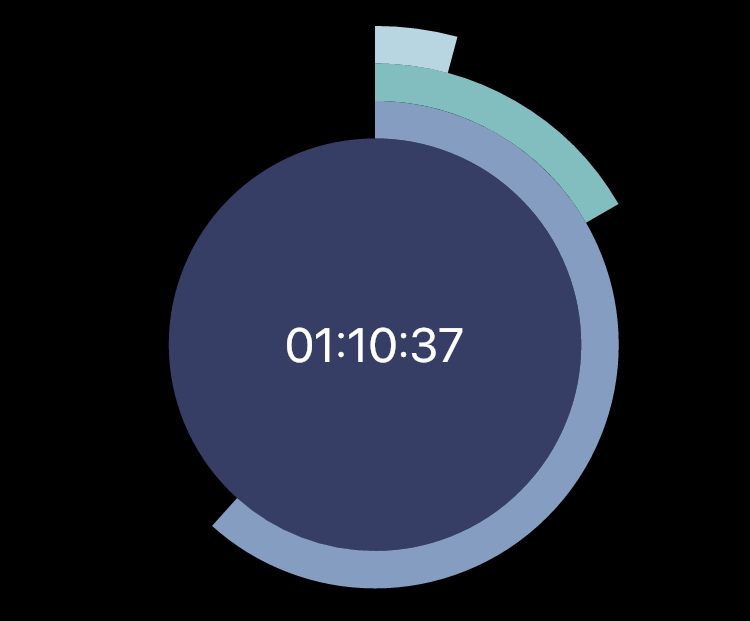 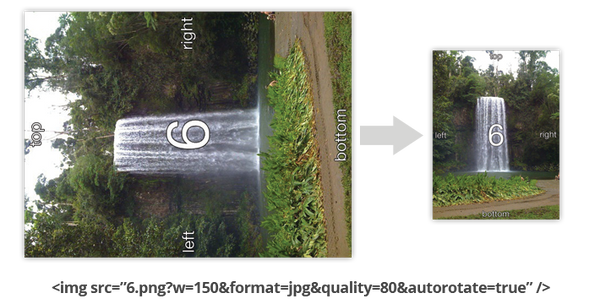 💡This article is from 2017. Code samples may no longer work. The .NET Framework people have it easy when it comes to image resizing. You can't go past the excellent ImageResizer Package. Unfortunately, at the time of writing this, I was unable to find a mature-enough cross-platform .net core equivalent.